Jeanette Holmes was born in Sheffield in 1942, before the NHS began. She shares the story of her mother’s post-natal depression in the 1950s and her struggle to receive appropriate treatment. She was told to ‘pull herself together’ and was encouraged to smoke by a doctor. Jeanette’s father sought private medical care, which included shock therapy. Jeanette speaks about the impact of this treatment on both herself, aged 16 at the time, and her mother. 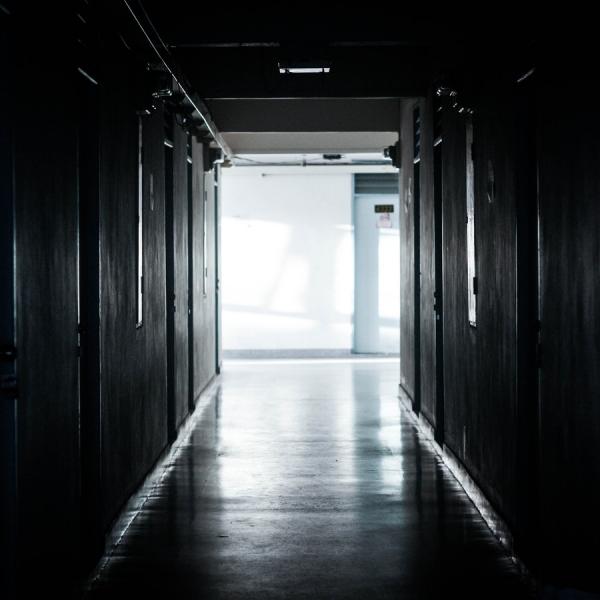 Listen to Jeanette speak about her mother’s treatment and experience of electroconvulsive therapy or ECT.

Click here to listen to Jeanette's interview in full in the Archive.

She didn’t really get any treatment. My father tried to get her to hospital to get help and nothing happened. No appointments were made. She’d been told to pull herself together and was encouraged to smoke by the doctor to calm her nerves. What happened was my father—ordinary working-class man that he was—made an appointment to see a specialist privately at the hospital, a psychiatrist. And that’s how my mum got help. So that was about six months later.

Interviewer: So she got help via the private psychiatrist. And did that help?

Interviewee: Yes, it did. […]  She eventually had shock treatment twice. [...] I knew about the shock treatment, I knew what it was. Again, because my father had told me. But she wasn’t my mum anymore. My best friend told me, said I lost my mum when I was 16. She just wasn’t the same person anymore.