Sohail Munshi was born in Bolton in 1967 to Indian parents who came to the UK in the mid-1960s. He studied at the University of Manchester, beginning his training in the late 1980s and finishing in the early 1990s. He set up his first GP practice in Worsley. Sohail is the clinical lead of the GP federation in Manchester which he helped to establish. He is now chief medical officer and acting deputy director of the Manchester Local Care Organisation [MCLO], which connects GP surgeries to the hospitals and the Council and [Greater Manchester] Mental Health [NHS Foundation] Trust. LCOs aim to improve the health and wellbeing of the population. In this interview, Sohail speaks at length about challenges encountered whilst training for medicine; issues of respect in the delivery of care; and the ways in which LCOs may be able to extend the work of the NHS and make better use of its resources. 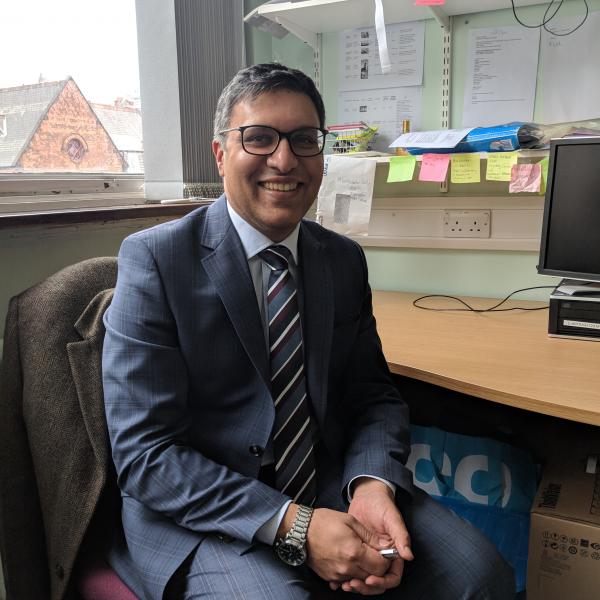 Listen to Sohail reflect on how fear of Covid-19 affected the way patients accessed primary care.

Click here for the catalogue entry for Sohail https://www.nhs70.org.uk/audio/296