Robert Downes was born in Liverpool in 1956. He returned to education in his 20s to train as a nurse. Since 1996 Robert has worked in community HIV/Aids nursing in Liverpool and has seen many changes in the treatment and care of patients. A stand-out career moment for Robert was his relationship with a reclusive patient who had chosen to stop his treatment. He recalls how his influence on the patient and his family was reflected at the patient’s funeral where they read out a poem about him. 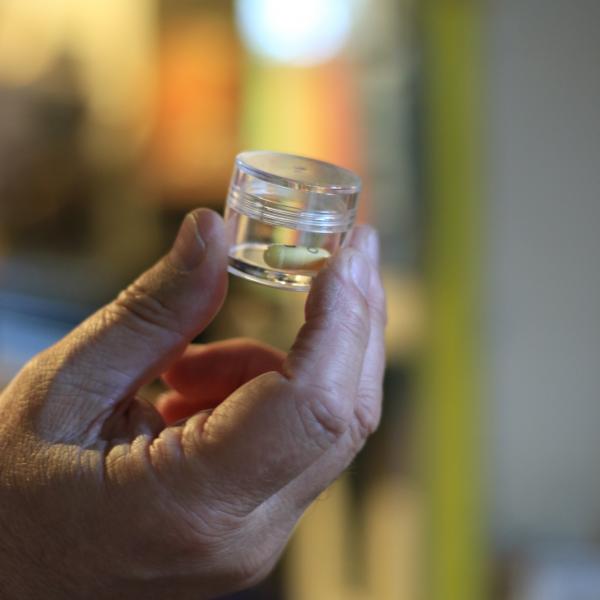 Listen to Robert talk about developing a close relationship with a reclusive HIV patient.

I guess the stand-out moments—I might become a bit emotional talking about it—are the ones where it’s verbal feedback from patients or from their relatives after somebody has passed away. So an example is a patient who was reclusive, who had end-stage disease—refused treatment—because he said he’d had enough of it, “I can’t really cope with the way my life is.” Because he was diagnosed very late, he had lots of problems associated with a late diagnosis around mobility and neurocognitive impairment, vision. And so the treatment’s kept him alive but it’s probably left him with another three decades of poor health. And so he said, “I don’t really want to do this anymore”, so I stopped his treatment. Because he was reclusive and very closed off, it was very difficult to get him to engage with his family and have meaningful conversations about death and dying. So I guess, because I had a good relationship and rapport with him, I was able to facilitate that with a close family member. And so we managed to—I guess I convinced him that he could take charge of the situation, knowing that his death would be within the next few weeks. He could take charge of the situation by planning his funeral with his closest relative, which is what he did. And then the relative sort of hooked me outside the house, and said, “I could never have done that.” And then she wanted me to go to the funeral, which I did. And then at the end of the funeral, they read out this amazing poem about me [becomes emotional].